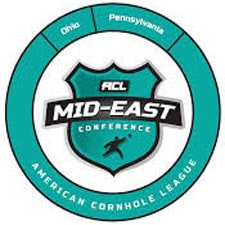 I am ACL Pro Brandon Corwin from the Mid-East Conference and this is my story of how and when I started playing cornhole and worked my way up to an ACL Pro. I started playing about 12 years ago while home on leave from the military. My buddy asked me to play some Cornhole with him and immediately I had the same response as many others when first asked to play Cornhole “WTH is wrong with you?” LOL. After figuring out what he was talking about I was hooked. We eventually started a blind draw league at our local tavern in Mansfield, Ohio when I finished my active duty stent. I learned very quickly that I had a hell of a lot of work to do because I was getting my butt kicked. Being super competitive in no matter what I do, I started training if you will? I would play in as many blind draws and local tournaments that I could find as well as play in the back yard as much as possible. That eventually got me to where I’m at today. I am a third year ACL Pro and 2018-2019 ACL Pro invitational champion. I’m ready for this years action.
IT’S GO TIME!!!

My greatest accomplishment is being there for the younger and newer players to help them find their full potential. I am so humbled that I am given the opportunity to give advice and help grow this great sport.

Watching the ESPN broadcast of the ACL 2018-2019 Pro invitational at Buffalo Wild Wings with my family. The staff put it on the biggest screen in there along with several others. All of the people sitting at tables around us realized that it was me playing! It was sooo cool and that’s when it really hit me that I truly am a professional Cornhole player. 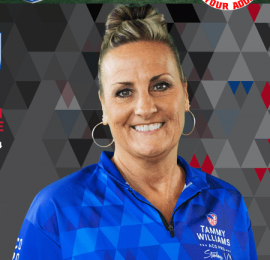 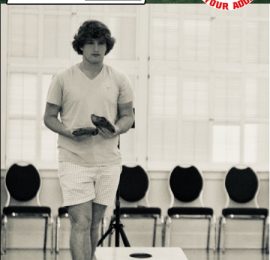 I am Matthew Sorrells aka Short Shorts ACL Pro from the Southeast Conference and this is my story of how and when I started playing cornhole and worked my way up to an ACL Pro. When I was fourteen years old I picked up a cornhole bag for the first time. I was at Redneck Riviera. A place where people drive boats to hangout and play cornhole. To nobody’s surprise I was beaten badly by Nick Ramsey and Chuck Martin, two local legends. I became motivated to improve my game and purchased my first set of cornhole boards. This led to practice, practice, and you guessed it more practice. Here I am four years later an ACL pro and serious competitor in every tournament I attend. I could not be more thankful for this opportunity. 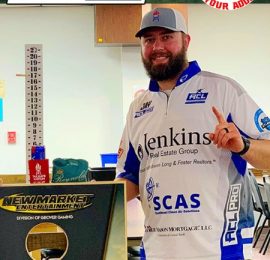 I am Jay Corley ACL Pro from the Atlantic Conference and this is my story of how and when I started playing cornhole and worked my way up to an ACL Pro. My younger brother Matthew introduced me to cornhole, and we began playing in the backyard for fun until I started losing. Things got competitive, which led to the search for local tournaments. I attended a tournament with my uncle and quickly realized that I needed to practice, practice, practice! Fast forward a year later, and I was traveling and playing seemingly every weekend with Matthew. We played a season together on the circuit finishing in the top 20 before he attended college to play baseball. The following season I partnered up with Tyler Poythress and we had instant success, winning two nationwide events and placing in several large cash tournaments. Tyler and I are currently still partners and having success in the ACL. Tyler and I won the Advanced Doubles division in St. Louis MO, won our Advanced Doubles bracket in Ft. Lauderdale FL, and finished 2nd in our bracket to Jimmy McGuffin and Josh Lunsford in Pro Doubles in Maricopa, AZ. Jenkins Real Estate Group, Allison Davis at George Mason Mortgage LLC, Southeast Clean Air Solutions, & Tailgate Nation - THANK YOU for your continued support!

I am ACL Pro Alex Boulay from the Northeast Conference and this is my story of how I became a professional cornhole player for the American Cornhole League. Cornhole started for me in the backyard with family and friends 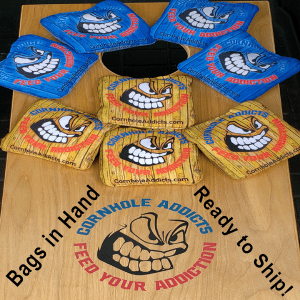 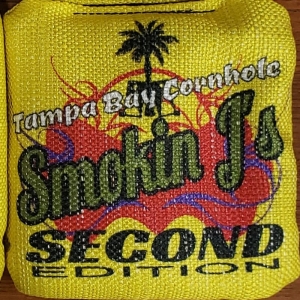 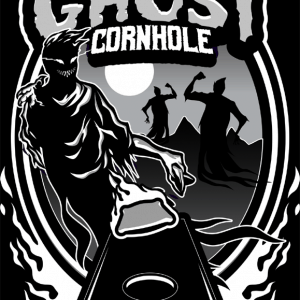 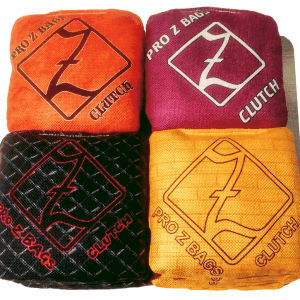 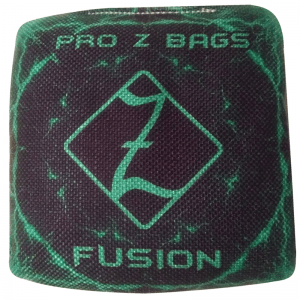 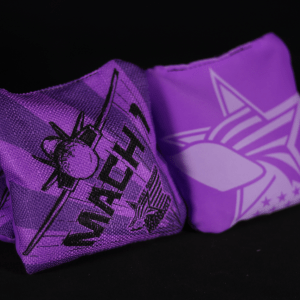 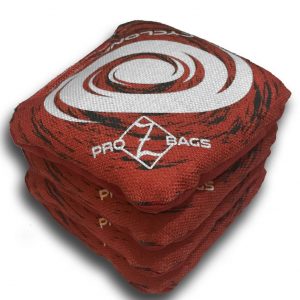 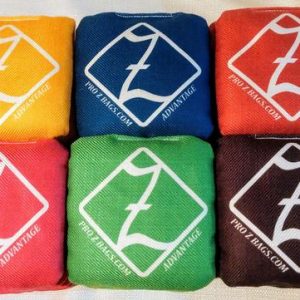