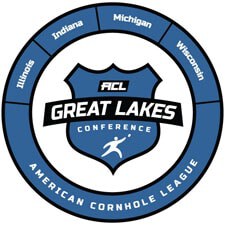 I am ACL Pro Miguel Villa from the Great Lakes Conference and this is my story of how I became a professional cornhole player for the American Cornhole League. When I was in high school I used to play in my cul de sac with all my neighborhood friends for hours into the night. I Didn't start playing cornhole competitively until I found the ACL and went to my first National March 2017. I met all the regular baggers in the Chicago land area and now all come my mentors and all of them became family.

Beating Chris Novy in a regional for the very first time

I am ACO Pro Katherine Kennedy from the Mid-Atlantic Conference and this is how I became a professional cornhole player for the American Cornhole Organization. I started playing recreational cornhole in the backyard and occasional blind draw when I was in high school. I didn’t start playing with the ACO until Season 10. It didn’t take long to realize it was quickly going to become a lifestyle for me. I’m now not only an ACO Pro but the Mid-Atlantic Commissioner and tournament director for a good amount of our Majors.

I am ACL Pro Cody Henderson from the Mid-East Conference and this is my story of how I became a professional cornhole player for the American Cornhole League.

I am ACL Pro Adrian Johnson from the Atlantic Conference and this is my story of how and when I started playing cornhole and worked my way up to an ACL Pro. I’ve always been very competitive in sports so when I found out about Cornhole, I instantly fell in love with the game. I loved how competitive it is but once I started traveling, the real joy came from all the great people I met along the journey. 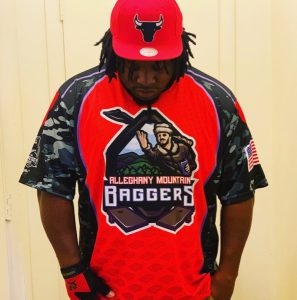 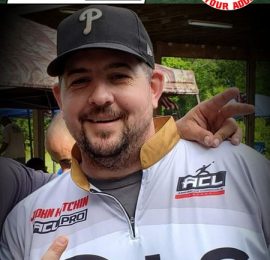 I am John Kitchin ACL Pro from the NorthEast Conference and this is my story of how and when I started playing cornhole and worked my way up to an ACL Pro. Started off my cornhole career every Sunday in the parking lot tailgating before the games; GO BIRDS! Along came a fellow, Rich Riskie, who asked me to come out and play in a league that he was starting. Rich happened to work for me and would whip my ass after work everyday, I eventually went out to this league; South Jersey Cornhole League. It was a random draw, I drew the best player in the room and we won. I was hooked. I began playing more and more, ran into a loud mouth team of brothers but for some reason I quickly became friends with these guys; the Wyres. Maybe it was the passion for competition or maybe it was there passion for... Go Birds! Either way I soon thereafter moved to Delaware for a quick stint and joined there league; Wilmington Cornhole. I'd say this is where I began my true journey to playing on a national level as Brian became my partner and talked me into driving half way around the country to tournaments against what was a much higher level of competition, again I was hooked and I would not stop until I could compete with these individuals. My obsession with being good at things would not allow me to do anything but play on this level, I had a short stint as an owner with Delaware Cornhole where I learned a lot but could only use it as a spring board to the professional level. I became a Pro because I felt like I had to represent our small cornhole community and for some personal satisfaction that I could grow into an elite player; although not at that point yet I feel as if my journey continues....

CONGRATULATIONS to John for winning the 2019 Devour Man of the Year award! 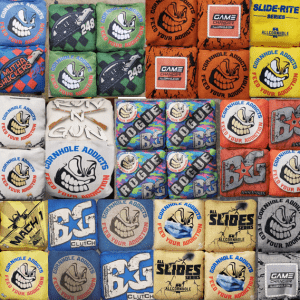 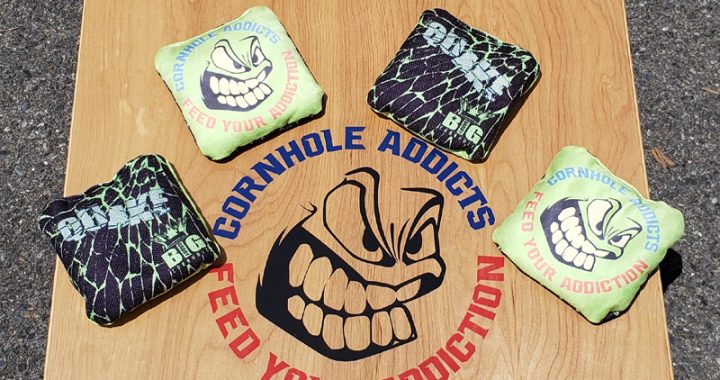 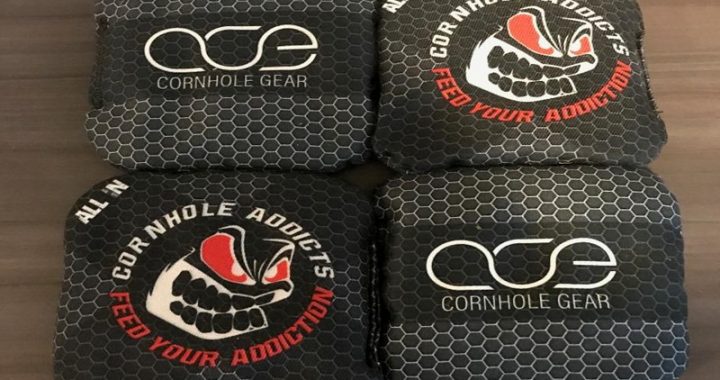 4 weeks ago David B.