Game Changers, without much debate to be had, in one way or another, changed the game. They boasted that their patent pending suede patch would be the main reason for the success of the bag. We all saw the commercial about the fast bag and I don’t know about you, but I just assumed they’d be like Slide-Rites that would never clog the hole on the sticky side.

The fast bag takeover is here

Turns out, a super floppy and ridiculously fast bag became the real reason for success. Fading are the days of just stick and slick. People want these bags because certain aspects simply can’t be matched by the more traditional bag. Some of them are going for $200 on eBay because…they’re worth that much to people!

It’s no fluke that 200 sets of Ultra Vipers sold out in 2 hours. So here are 5 highly sought after attributes in a bag in this age of fast and slippery. Better yet, here are the list of demands cornhole athletes (yeah I just wrote that) now have after crossing over to life in the fast lane.

Why master an airmail drag for a bag hanging at 11:00 o’clock when you can just keep hitting the hole and touch it just enough for it to move an inch and bring the whole bag in? These fast bags seem to turn a hole that’s six inches into nine. Talk about a confidence booster!

2. Does it always go straight?

Pick these up and try this when you get a chance. Swing that arm back and just chuck it with no spin like my Uncle Jimmy. That’s right. The trajectory is still straight and true. What kind of sorcery is this? It’s simple, these fast bags don’t have the rigidity of the traditional bag so that softness allows it to just plop, land flat and move without kicking no matter how it lands.

You’ve taken Physics 101 and you think you know how the world works but somehow, some way, you swear up and down that one bag just went through another bag. These floppy bags seem to have a fluidity about them–like a skinny kid making his way to the front of a crowded concert. Sure, some bags can pulverize their way through gaps (smacking other bags out of the way) but these just seem to slither right through. And the greatest advantage here is that it can be achieved with little to no change in mechanics. Which leads me to number….

4. Can I push a bag without much extra work?

Traditionally, for a successful push shot, you needed to lower the angle and increase the velocity. It’s still a very uncomfortable shot for most players. But with these, heck, just flip it over to the super fast side and let the bag do the work. Barely change that throw and it has the same effect.

5. Can it still do what the archaic…ahem…traditional bags do?

Alright, number five is a cheap conglomeration of traditional attributes. With these fast suckers, you can’t have everything. So where can the bag makers compromise with the needs of old (what the heck is defense??)? Can it block if I throw it softly enough? Is it bulky enough to pin down someone else’s blocker? Can I bully a bag out of the way or is this flimsy thing going to boink right off like my left hook on Brock Lesnar’s face? Airmail? How airmail friendly is this if it spreads out like a flying squirrel?

These first four main attributes may seem like “cheating” to some purists but the fast bag folks will tell you that serious adjustments and compromises have to be made in order to pull off some of the “old school” moves mentioned in number five.

Henderson and Hissner have won with their bulky suede slick/stick Locals. Sorrells and former partner Parker took it all at COBs with their Game Changers. Will the game make a swing? Or is this just a fad? Or maybe this is akin to a new fighting style here to stay.

And the other big question: Out of all of these new competitors to the Game Changers, which bag will give them a run for their money and reign supreme in the long run–continually improving on design and needs of players? Right now, according to social media noise, it clearly seems to be the Viper wants to challenge the throne. But bags are still unreleased. It’s an exciting time to be broke! See you on the boards!

GameChanger bags are currently not available for purchase on the website but we have many other fast bags that perform very similar. Check out our Pro Shop and grab a set of bags today!

I am an MC/Singer/Songwriter/Producer/Writer/Comedian/Actor/DJ/Teacher. Aside from track in high school and basketball as a grown man, I have never pursued anything else competitive–until I discovered cornhole. I became fascinated with the mental aspect of the game. Pros like Jordan Camba will say it’s 80% mental and 20% physical, some think it’s even more mental than that! Cornhole has been a fun and challenging test as I pursue perfection and hope to hit greatness when I inevitably fall short. Today, I run local tournaments and can be found playing all over the Northeast. I love the evolution of the game and like to stay on top of the newest trends and optimal game theory. I am also a Certified Official through the ACO under Northshore ACO. 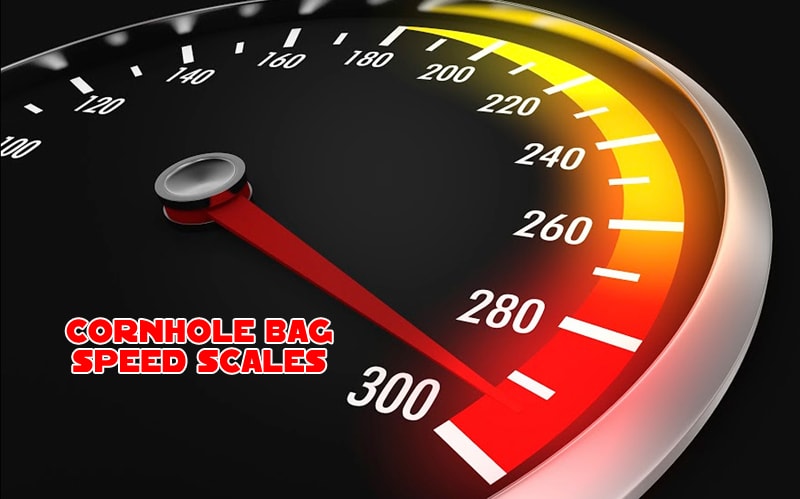 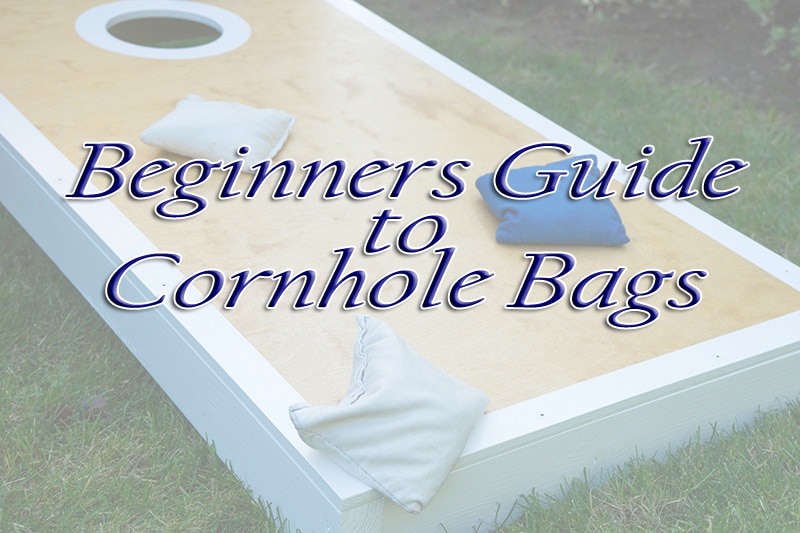