If you want an activity that can bring three generations together and have a blast at the same time, then cornhole is the answer. Not in my wildest dreams could I have imagined that what started out as Self-Care for me, would bring a split family together for two or three nights a week. More than just a game, cornhole is a family affair.

I began playing in December and within 4 months, many of my family members became my blind draw partners and opponents. My children and grandchildren began seeing the social media posts and of course they thought, if Mom or DiDi (which I am affectionally known to my grandchildren) can do this, then so can I. The one trait that is extremely strong in my family is the will to compete.

Every one of my children grew up playing multiple sports from childhood to high school. The weeknights and Saturday mornings were spent at the ballfields and Friday nights were spent at the local Dirt track watching Dad race. These kids had the hardest position on the field, The Coach’s Kid. There was never a time that either one or both of us changed our names to Coach at 6:00 p.m. They only hoped that our names went back to Mom and Dad after the game. But that rarely happened. And if one had a bad game, then all the rest suffered for it on the ride home.

Looking back, I can now understand the questions and comments on how we had five children playing sports and dirt track race. Because not only did we do it but we did it well. The why we did it always made the how possible.

Their Father and I grew up in a neighborhood on the northside of Memphis, Tennessee. We attempted to raise our kids in the neighborhood we considered home. The area was declining at a fast pace and keeping them active in sports was a way to keep them out of trouble. The second reason was very personal. Both of our Fathers died when we were very young, and both of our mothers had terminal diseases that later took their lives. We both played sports without having the experience of looking in the stands and seeing a parent or family member there. Our vow was that none of our kids would ever experience that.

Practice what you preach

Cornhole became a way for them to see if Mom and Dad could really practice what we preached. And what kid doesn’t want to beat their parents in any competition? Who in their right mind plays in the same Cornhole League with their recently divorced spouse? That would be me. To most people, this would be a hard no and never going to happen. In our case, it helped heal a broken family. I have known this man since I was thirteen years old and we had been married for 23 years. Our mutual agreement was that we could not live together in holy matrimony but we didn’t say we couldn’t be in the same room together.

Our family was made up of his children, my children, other children and our son. We could probably write a best seller on dysfunction, but our definition of family was always more than a last name or a blood line. So, when I got the call asking if I was comfortable with Him playing at the next Blind Draw, I said of course. This got the kids attention because now both parents are playing Cornhole. It also broke down the walls of being on Dad’s side or Mom’s side that children of divorce face. This scenario may not work for everyone. You must find what is the healthiest resolution for you. Forgiveness and self-acknowledgment are true forms of self-care.

He has been a true opponent with wins and losses for both of us. He has been my partner on the podium, in life and in cornhole. You must put things aside and focus on the goal at hand. In cornhole, that goal is to put the bags in the hole no matter who your opponent may be. Almost a year after I first began throwing bags, I have played against my Ex-Husband, three of my Sons and my Grandson. All of us have been on the podium together and separately.

I learned from my eleven-year-old grandson, Bentley, that even with family, you show No Mercy. During a match, I was beating him by ten points. The sad look on his face when DiDi four-bagged him took me out of my game and the grandmother in me came out. I slacked up on scoring, but Bentley did not. He came back and beat me! He knew his opponent’s weakness and used it. Lesson learned.

We are still a very competitive family all the way down to the grandchildren. Now we have found something that all of us can play and enjoy year-round. Cornhole has brought my family together weekly and giving three generations memories that are priceless whether we win or lose. 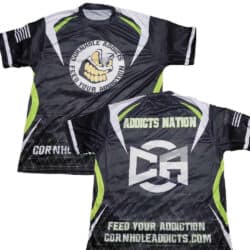 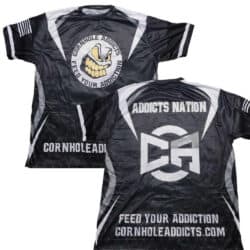 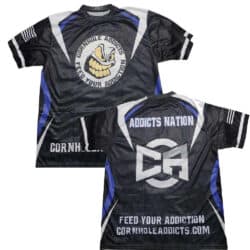 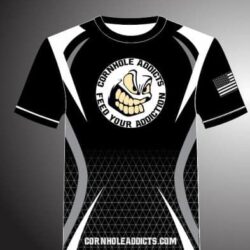 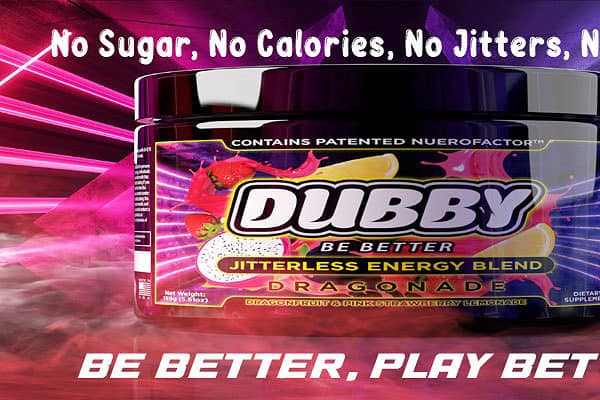 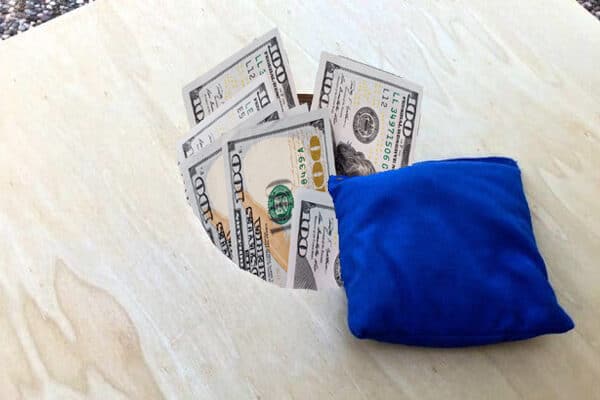 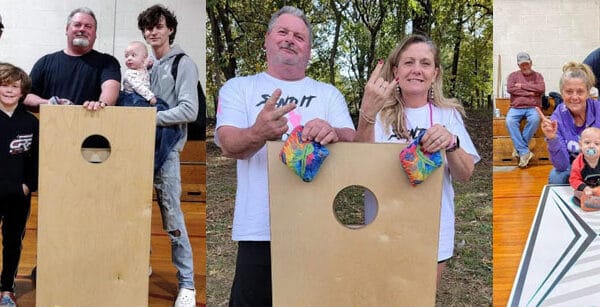 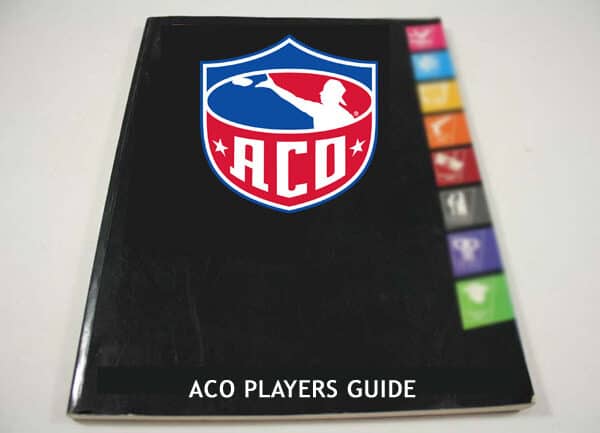 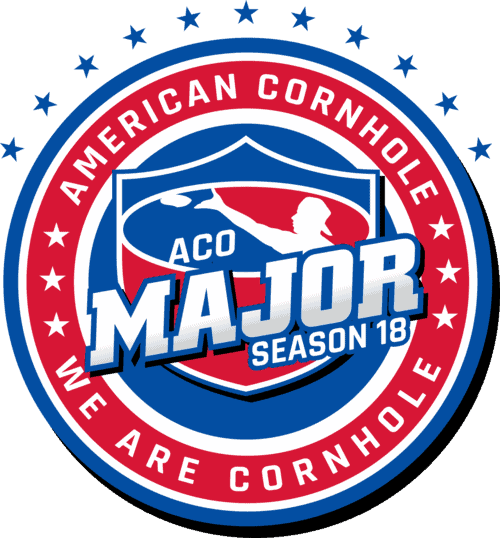